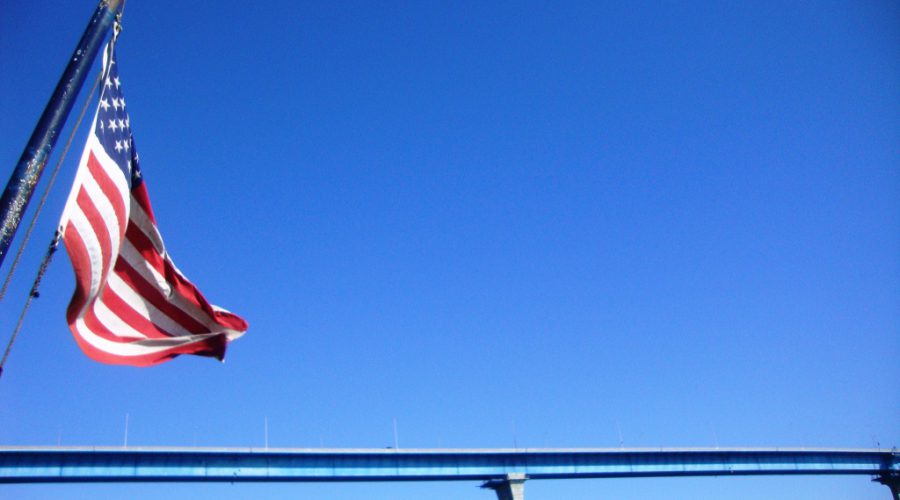 Everyone has their own way to experience living outside of their comfort zone. The easiest way to experience it is by traveling abroad. Here is some of the example of American culture shock. They miss eating American breakfast, miss Kleenex more than ever before and miss laughing at only their own jokes that no one understand.

“I think the biggest challenges when I visited other countries are I am not familiar with their customs. I did not know that it was considered rude in Thailand when I crossed my legs so that the bottom of my foot was facing my host. In Israel I called out the wrong word when someone sneezed so instead of wishing them good health I told them I would see them later. A few times I wore shorts and t-shirts only to be turned away at religious sites or been given a long robe to cover up.“ Ricki Robuck Light said.

Light found the most disturbing aspects of culture shock was witnessing the poverty that other people around the world have to contend with on a daily basis.
“I was particularly disturbed in Rio when dining in a restaurant and children come up to the window and beg for money or food.” Light said.
In other side, Trevor Kuntz is an American that had been traveled to Canada and many countries in Europe shared his story encountered with racism.

“I feel that in the U.S. racism is often more subtle, but I have encountered much more direct racism for example not letting Korean-Americans into clubs in Latvia or clubs in the Czech Republic. The second would be experiencing what it is like to be in a minority. In my time in Tanzania, I felt very conspicuous and people on the street commented that I looked like I was from Obama country. They probably did not mean anything negative, but it still made me feel very conspicuous and as a private person who likes to blend into crowds, I felt a bit uncomfortable and vulnerable.”Kuntz said.

Annette Bouw, another American shared her culture shock in the restaurant.

“Being charged for every pat of butter in the principality of Lichtenstein 27 years ago, was a culture shock. In the U.S. if they put something on the table without asking you, it’s free.” Bouw said.

“I’m originally from a small German-American town in southern Minnesota where greetings did not include hugging and kissing on the cheeks. Needless to say, traveling to Latin America the first few times ended up in quite a few awkward moments, missed cheeks, smashed noses, and half-hugs!” Therese Tendick said.

“I really enjoyed the ‘controlled chaos’ of Kathmandu when I went there to do a trek to Mt. Everest base camp. The narrow and crowded streets packed with cars, pedicabs, tourists, street vendors, you name it. I only saw two traffic lights in the city the whole time I was there, and the rule of thumb for any vehicle was…if there’s an open space and you’re headed that way take it! It didn’t matter if it was on the wrong side of the road either. After a few days I realized that this system really did work. People learned the system and just went with it. There was no horn honking or yelling at the other vehicle or person involved…just awesome to witness! In the USA that would never work, there would be incessant horn honking, arguments and probably road rage shootings!” Al Potter said.

I found out that not everyone had to go through a culture shock and it is totally fine. The funny part is actually you don’t have to experience culture shock outside the states, but most likely can happen in your own country like this :

“I moved to Iran when I was 15 and didn’t experience any culture shock. The first time I ever experienced culture shock was when I moved out into the countryside in Wisconsin years later.“ Nancy Thew said.

“It was difficult returning to US after being in Kenya for 4 years. It was strange not to see people walking along the roads & highways; I found myself driving on the wrong side of the road a couple of times; the shopping malls were overwhelming which so much clothing. I think that when I went to Kenya I expected it to be different and I had gone through 6 weeks of training including culture shock issues. Upon returning to the US I assumed I knew my country and was really surprised at how it all seemed so different.“ Gayla Register said.

————
What is your culture shock American? Share with us!